Too often, in mainstream media agricultural topics are covered by someone who can’t pick out the north end of a southbound cow. When a real farmer speaks, people love to listen, and that creates ripple effect, for better or for worse, on the entire agriculture community.

The current dairy economy is very challenging right now. Any producer can tell you that. But when an article pops up in The Washington Post with the grim title “Dairy farming is dying” written by a former grass-based organic Wisconsin dairy farmer, it adds a special flavor of insult to injury.

This is exactly the kind of talk the anti-agriculture animal-rights activist crowd loves to hear. Frothing at the mouth, they blow up every comment section scoffing and jeering. After all, if a bonafide farmer says things are so dire and it’s all the fault of a corrupt industry, who dares to argue against him?

To be fair, a part of me hurts very deeply for author Mr. Jim Goodman. In the perfect world, I’d love to see his 45-cow dairy could hold its own as well as a 4,500-cow one. Expand or stay the same, all farms would stay in business. But that is not the reality of the world we live in.

Nevertheless, we must ask: Does this give the right to broadcast frustrations in a very public arena, drop the mic, and walk away having thrown countless other fellow dairymen under the bus? 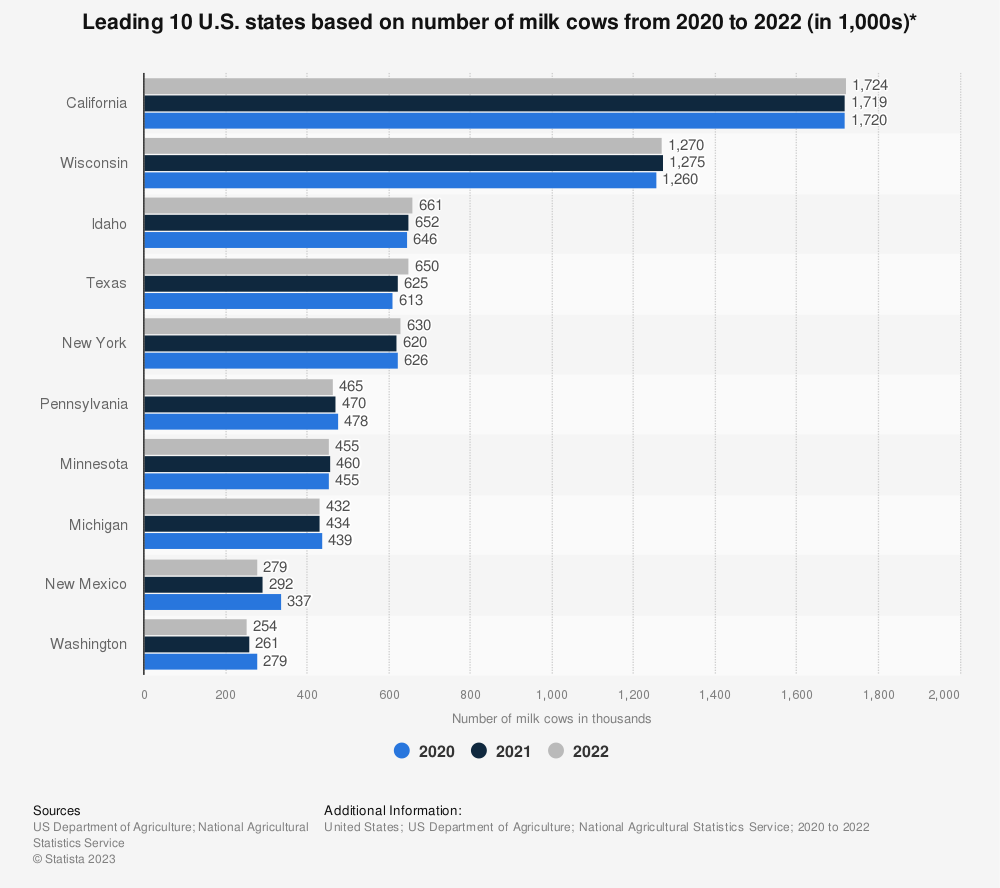 I do applaud Mr. Goodman for explaining the economic side of the dairy crisis to the layman. He highlighted the difficult times farmers endured in the 1980s and how the current situation is starkly different. Likewise, addressing the often-understated suicide and mental health crisis among farmers was commendable. Kudos to you on shedding some light on these difficult topics, Mr. Goodman.

But the overarching caustic tone sounds of a man who is not only deeply hurt, but also feeling jaded and bitter toward an entire era of food production.

“Farming becomes a business where it used to be a way of life,” Goodman says in the article.

The largely non-ag backgrounded audience is subsequently directed toward the notion that conventional farmers are unsustainable and don’t care for the soil properly. These seemingly grim places are “more factory than farm.” According to the article, this is anywhere that isn’t a pasture-based organic farm with more animals than can be personally known by name. There’s the running implication that keeping cattle and hogs in confinement and on concrete is intrinsically contrary to their welfare. Anything “big” is synonymous with bad.

Of course, we know that research, science, and observation tell us this is not the case. Likewise, being small, organic and pasture-based isn’t necessarily a hallmark of quality or sustainability. Such concepts tend to be foreign to the non-ag minded public. Naturally when they hear these sentiments from perhaps the only farmer they’ll ever hear from, it leaves a lasting impression.

There are also a few odd complaints about machinery getting bigger and used more frequently. And (gasp!) farms now spreading their manure on their crops, as if this is less sustainable and environmentally friendly than letting it stand in a pasture and be (hopefully, fingers crossed) dealt with by the elements.

Large organic dairies are not spared Mr. Goodman’s criticisms either. They, while following the USDA requirements, just aren’t organic enough because they aren’t pasture-based, or rather, don’t farm the way Mr. Goodman used to.

He notes that such operations have “effectively done away with much of the peaceful countryside.” Personally, I much prefer the hum of grain dryers and farm machinery to construction work and police sirens. Last I checked, it is no longer labor or economically efficient to break ground with horses or 2-cylinder tricycle tractors. As the human population grows, we are forced to make more with less. Why is agriculture about the only industry where efficient and sustainable innovations are frowned upon?

Mr. Goodman illustrates exactly why he is done farming — and it had nothing to do with those big bad noisy manure-spreading-concrete-and-confinement conventional dairies. Milking a 45-cow herd was enough for him.

To live by the mindset of “that’s not how I do things here” or “this is how we’ve always done it” or “I will never do X, Y or Z on my farm” is to hammer the very first nail in a farm’s coffin. Sure, you might be able to get along for some time. But as the world changes faster and faster, eventually reality will catch up. Animal agriculture isn’t an industry for prisoners of the past. I know, sounds harsh, but think about it for a minute.

The glorious days of milking less than 100 cows and supporting a family with luxuries of limitless pasture and a steady economy are gone. Dairymen can stand and argue the politics, economics, and causation of the milk crisis ’til their cows come home. Regardless of personal opinions, the situation cannot be pinned on any one type of dairying practice.

Why the need to attack families with large operations? I know many producers who don’t agree with organic dairying practices but never felt the need to talk down those who do it. Does anyone change or grow their farm just for kicks and giggles? Go to a “mega-dairy” and find the family in charge. Ask them how much fun it was to go through those growing pains. They sacrificed so they could be around for the next generation and continue to efficiently provide wholesome dairy products for the growing world.

I have no doubt Mr. Goodman loved his farm and his cows, the pain is evident in his penmanship. I just wish he showed some love to the industry that made those things possible. The dire words echo a somewhat relatable frustrated cry, but they are laced with far more emotion than hard fact and critical thinking. Dairy is certainly changing, in some ways painfully. But dying? Hardly. As long as there are folks with a cow passion, there will be dairy.