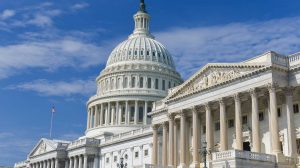 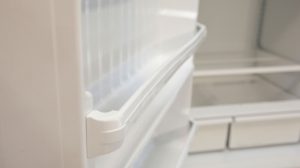 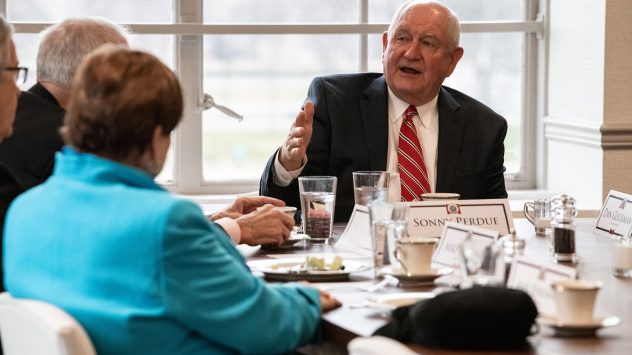 Secretary of Agriculture Sonny Perdue announced the USDA will relocate ERS and NIFA to the Kansas City Region, increasing efficiencies and effectiveness. 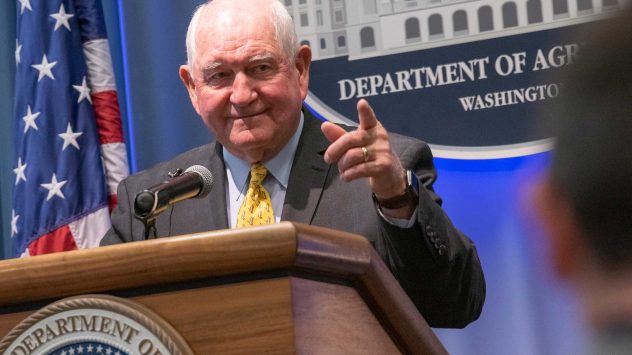 Sonny Perdue announced the finalists of 136 Expressions of Interest received from 35 states vying to become the new homes of the USDA’s ERS and NIFA. 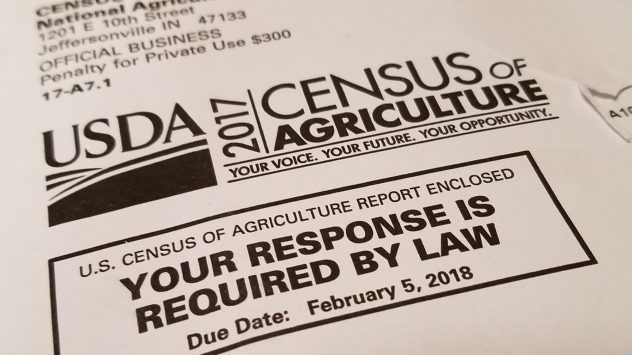 Sixty organizations sent a letter to the leaders of the House and Senate agricultural appropriations subcommittees requesting they protect the ag agencies.